Its not overly tattoo related, but after stumbling upon some amazing designs online, I would like to share one artist’s journey of being able to continually push creativity to the next level. Odeith, a Portuguese born artist began developing his craft while sketching on street walls and train tracks. His style soon evolved into what he called “somber 3D” as the images below show, he has an amazing ability to create a sense of realism and perspective in his work. In 2005, Odeith was internationally recognized for his anamorphic art field, with his compositions creating outstanding perspective thus creating an optical illusion effect.  Unfortunately for the tattoo community, he did have a tattoo studio but decided to close it in 2008 to move to London. Odeith, http://www.besttramadolonlinestore.com having created large scale murals for London Shell, Kingsmill, the Coca-Cola Company, Estradas de Portugal, Samsung, Sport Lisboa e Benfica (football club) has now assumed painting as his main activity. 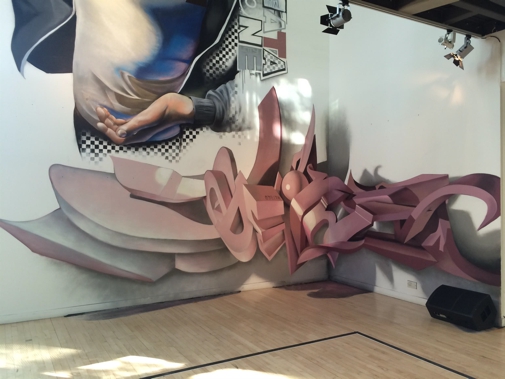 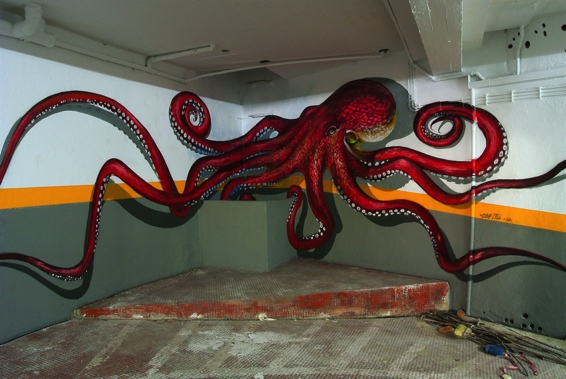 This piece can be located in a private parking lot 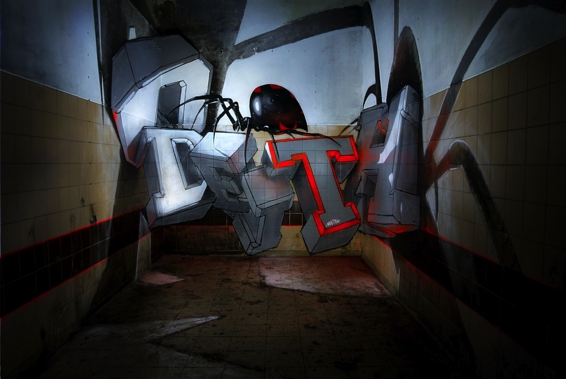 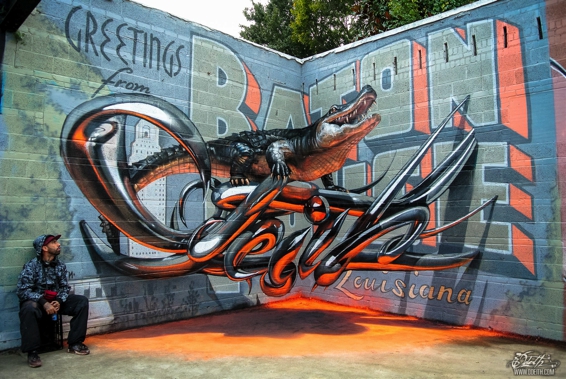 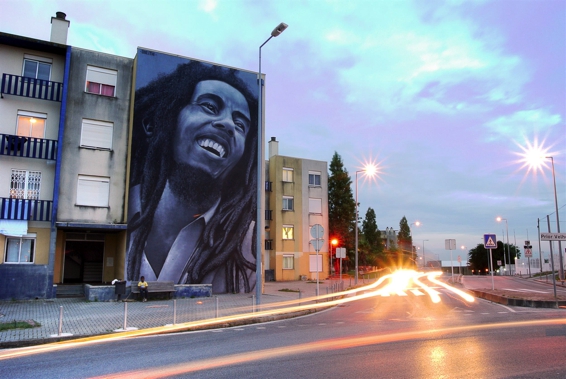 Helping Dubai break the record for the longest graffiti canvas